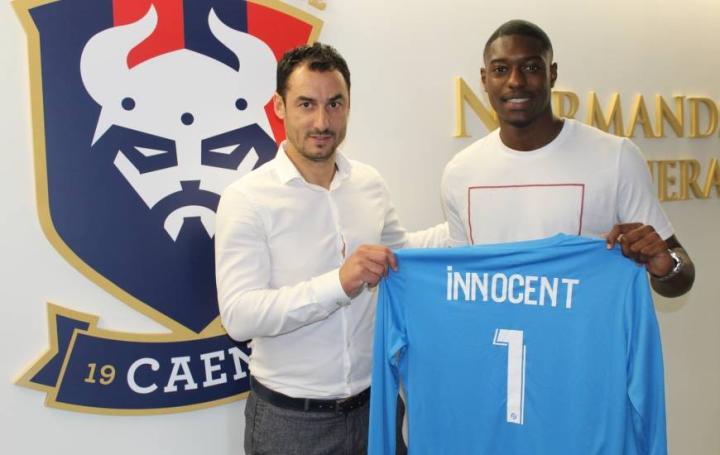 After agreeing to join, Inosan will play for Caen on loan for a season, he will wear the No. 1 jersey, and his lease includes a buyout clause.

Inosan, who is only 20 years old this year, came out of the Paris Saint-Germain youth training and has not played for the first team.

Hino Sang has been selected to the Paris Saint-Germain first team squad, and now he has become the second first team goalkeeper to be rented out this summer.

Paris Saint-Germain had previously loaned Burka to Cartagena, who was promoted to the Spanish second league, and they also completed a contract extension with the players.