Dortmund will compete with Bayern Munich for the German Super Cup in the early morning of October 1, Beijing time. Dort captain Royce said before the game that he must fight to win the game, which is very important for the next few weeks. 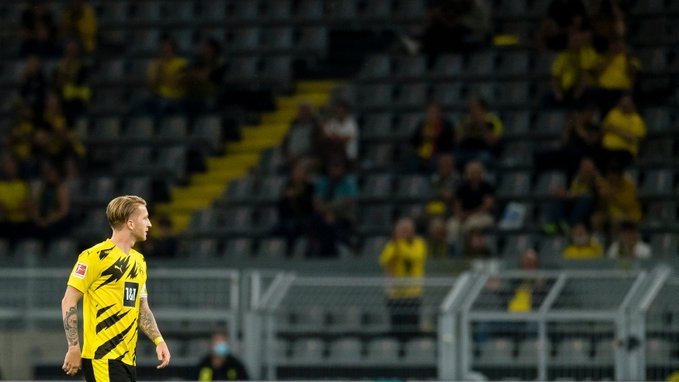 "For years we have had problems when we played against opponents with deep recovery in this formation."

"We have to have more choices when playing against a defensive team. We have to do this in training. And we have to shoot more firmly in front of goal, hoping to score more goals."

"We have a chance to get back on track. For us, our performance against Bayern is very important."

Speaking of the clash with Bayern in recent years, Royce said: "We have played very poorly in these games. We don't want to have such a performance anymore. We must be more threatening and have a higher morale. We must work hard to win. Next game because it will be important to us in the next few weeks. Tomorrow is a good opportunity for us to turn things around."