According to the Mirror, Maguire will not request to be absent from the Premier League this weekend despite the decline. 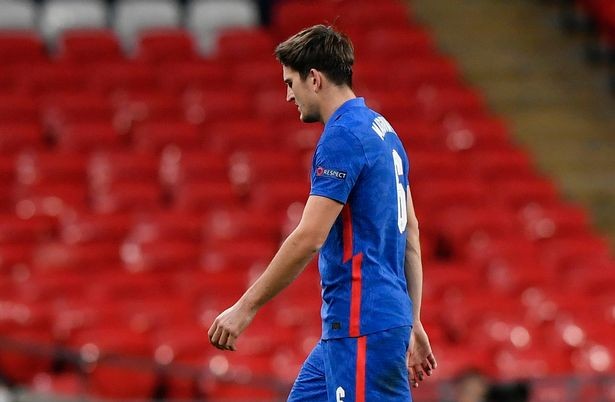 This caused the outside world to question whether Maguire needed a break. He had experienced a chaotic summer. During his vacation in Greece, Maguire was convicted of the attack. This seemed to affect Maguire’s confidence and caused him to suffer. Many doubts and criticisms.

However, before Manchester United's game against Newcastle United, the Mirror stated that Maguire wanted to continue participating in the game and he did not think he needed a break. Some people think that the events experienced this summer made Maguire absent from training, but the England central defender feels that he is in good physical condition and Solskjaer will make a decision.

According to the Mirror, Solskjaer is unlikely to consider letting Maguire miss the game, considering the status of Manchester United in the defense and the selection of defenders.